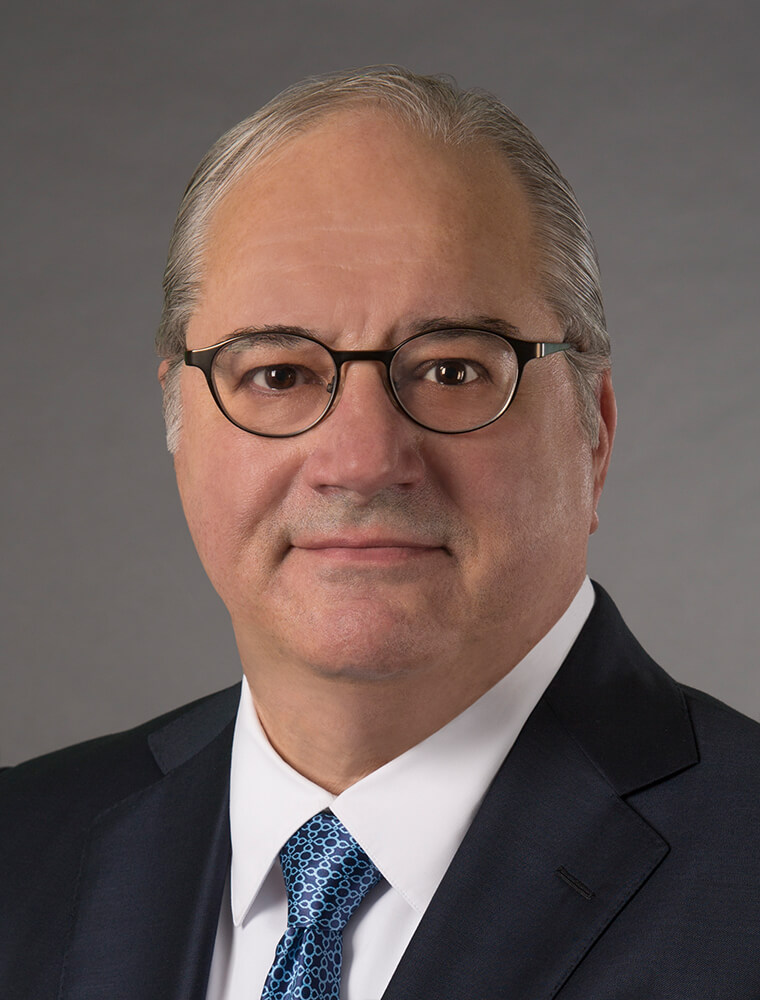 Tony Petrello was elected to the Nabors Board of Directors and the Executive Committee of the Board in 1991. He has served as our President and Chief Operating Officer from 1991 to October 2011, Deputy Chairperson since 2003, President and Chief Executive Officer since October 2011, and Chairperson of the Board and Chairperson of the Executive Committee of the Board since June 2012. In addition to his operating functions, Petrello provides strategic planning initiative and direction enabling the Company to adapt and prosper in our dynamic competitive environment.

Prior to joining Nabors, from 1979 to 1991, Petrello was with the law firm Baker & McKenzie, where he served as Managing Partner of the firm’s New York office from 1986 until his resignation in 1991. Petrello holds a J.D. degree from Harvard Law School and B.S. and M.S. degrees in Mathematics from Yale University.

Petrello serves as a director of Hilcorp Energy Company. He is also a member of the Board of Trustees of Texas Children’s Hospital and an advocate for research and clinical programs to address the needs of children with neurological disorders. In 2018, Petrello was the sole recipient of the Oilfield Energy Center’s Pinnacle Award, which recognizes leaders for advancing technologies that have significantly enhanced the oil and gas industry. Prior to this, in 2011, Petrello and his wife, Cynthia, received the Woodrow Wilson Award for Public Service from the Smithsonian Institution for their philanthropic efforts.